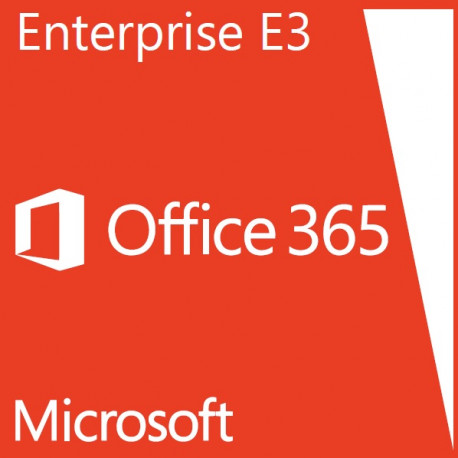 Always have the latest versions of:

Move your business ahead with the latest Office, fully installed, plus integrated collaboration services coupled with advanced compliance features and full IT power.

Get the familiar Office experience across most devices, empowering your employees to get work done wherever they are.
Archive, use in-place legal hold, and find the documents you need fast. Advanced data protection helps keep your data safe.
Give your IT flexibility and control while reducing IT costs. Move to the cloud on your terms, manage easily, and automate tasks.

Publisher and Access: Windows PC client programs and/or features only; cannot be used across devices.

Office for iPad® and iPhone® requires iOS 10.0 or later. Office for iPad Pro™ requires iOS 10.0 or later. Office is supported on the two most recent versions of iOS. When a new version of iOS is released, Office’s Operating System requirement becomes the then-current two most recent versions: the new version of iOS and the previous version.

Office for Android can be installed on tablets and phones that meet the following criteria: running any of the supported versions of Android and have an ARM-based or Intel x86 processor. Support for KitKat and Lollipop devices will continue until June 2019.

Any mobile browser supported by Microsoft may be used, including the Intune Managed Browser.

Office 365 is designed to work best with Office 2016, Office 2013, and Office 2016 for Mac. Previous versions of Office, such as Office 2010, Office 2007, and Office for Mac 2011 may work with Office 365 with reduced functionality. Get more details about which Office versions are supported. An internet connection is required in order to access, download, install, or activate Office.